The province of Catanzaro is one of the provinces of the Calabria Region which has almost 360 thousand inhabitants. Its territory covers about 16% of the entire region and is located in the central part of the latter. Its physical boundaries are represented by natural elements, respectively: to the west the Tyrrhenian Sea, to the north the Sila, to the east the Ionian Sea and to the south the Calabrian Serre (hilly and mountainous area). Historically, the territory occupied by this province, with the addition of other territories now belonging to other provinces, was represented by the so-called "Calabria Ulteriore II" which was established by King Ferdinand IV of Naples in 1816. Just in that part of Calabria began to develop progressive ideals so that, in a short time, the whole region and especially Catanzaro became a reference point for the birth and development of the Carboneria of the Kingdom of Naples. Today, following a hive-off between the nineteenth and twentieth centuries, the province of Catanzaro consists of 80 municipalities. You should know that the places of tourist attraction in the province of Catanzaro, are really many. This portion of the territory is not only rich in history, culture and traditions, but is also rich in natural scenery out of the ordinary. For a matter of brevity, below I will tell you only some of the places that I found most interesting from the point of view of tourism and culture.

- The first place I want to talk to you about is Soverato. This small town of not even ten thousand inhabitants is embraced by the Gulf of Squillace and in 2015 was awarded the Green Flag awarded by Italian pediatricians for the organization of beaches "suitable for children", a recognition that has been confirmed again for another two consecutive years. If this were not enough, the town of Soverato was awarded (in 2017) the Blue Flag, an important European award that concerns the level of satisfaction of certain parameters of quality regarding bathing and services offered. Due to its geographical position, the city is often also called "the pearl of the Ionian" and this is enough for us to understand its relevance from a tourist point of view. As it is easy to imagine, during the summer period the population in the municipality increases considerably thanks to a flow of tourists that tends to grow especially in August. The accommodation facilities in Soverato are very many and from the point of view of real estate is also possible to buy one, we are talking about a hotel whose sale price is one million euros.

- The second place I want to talk about is Lamezia Terme, a town that has about 70 thousand inhabitants and this makes it one of the hundred most populous municipalities of the whole peninsula. This municipality is rich in all respects. First of all, it is home to the main airport of Calabria with the highest passenger traffic in southern Italy and is also home to a railway station among the most important of the "Southern Tyrrhenian Railway". Its wealth is palpable in the archaeological area thanks to sites of great historical and cultural interest such as the Greek city of Terina, the Benedictine abbey of Santa Maria, the Norman-Swabian castle etc.. If this is not enough, you should know that Lamezia Terme has three historical centers rich in history and culture. This municipality is therefore a real attraction not only for the province, but for the whole region. From the real estate point of view, it is possible to buy a property in Lamezia Terme: for a multi room the price is 150.000€; for an agricultural land of 350.000€; for a villa of more than 400sqm of 800.000€.

Beyond these two places there are many that deserve to be discovered, it would be impossible not to mention: Catanzaro, Cardinale, Stalettì, Squillace, Montepaolone Lido, Curinga and Girifalco. All places rich in history, culture and wonderful sites of interest. 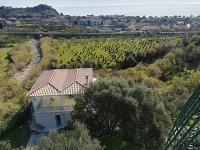 343,368.00USD
For sale
Villa
130 m²
On the Ionian coast Soverato Bay in the Municipality of Montauro Lido in an exclusive area, one km from the beach. Newly built villa for sale, indepen...
Add to favourites Details
REALIGRO FREE ADVERT
Cod. 39415 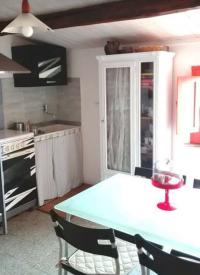 56,625.60USD
For sale
House
75 m²
The Orange house was built about 100 years ago, and remodeled just few years ago: all the walls are made by river stones. The property has 75 square...
Add to favourites Details
REALIGRO FREE ADVERT
Cod. 35563 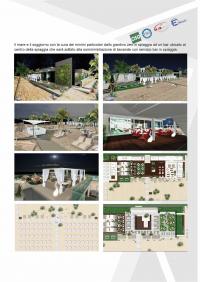 Reserved negotiation
For sale
Hotel
1000000 m²
The village will be built in the municipality of San Sostene in the province of Catanzaro. Small Calabrian town perched on a hill overlooking the bea...
Add to favourites Details
REALIGRO FREE ADVERT
Cod. 35549 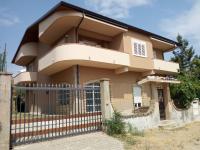 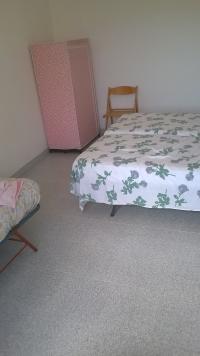 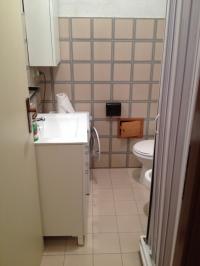 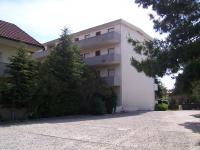 1,204,800.00USD
For sale
Hotel
1300 m²
Hotel for sale and business for a variety of uses, consisting of basement, ground floor and four other floors of 250sqm each. Great for new businesses...
Add to favourites Details
REALIGRO FREE ADVERT
1 / 3