The province of Rieti is mainly hilly/montuous and borders with Umbria, Abruzzo (also mainly mountainous) and the metropolitan city of Rome Capital. The only plain present is the Rieti Plain. In this province the number of rivers (9), lakes (8) and protected areas consisting of reserves and nature parks is very high. The province of Rieti was founded in 1927 at the behest of the fascist government during the process of reorganization of the provincial districts, which was intended to extend the power of the central government of Rome throughout the country. This circumscription, however, was born from the union of parts of the territory of Abruzzo and Umbria and not from the simple separation of a part of the territory of Lazio. This event led, in the following years, to a revolt by the inhabitants of the city of L'Aquila who saw themselves deprived of some parts of the territory.
The Rieti provincial community obtained the "Silver Medal of Civil Merit" for having resisted the fury of the German troops camped on the territory during the Second World War. As you may have guessed, this province is rich in evocative and interesting places from the point of view of tourism. Below I will talk about the latter and the real estate landscape.

- The city I want to talk about is Rieti, capital of the province and the historic region called "Sabina" which was located between Lazio, Abruzzo and Umbria and that is why the authors of the classical age defined it as the "geographical center of Italy. The territory in which Rieti is located is completely constituted to the south by the "Natural Park Monte Navegna and Monte Cervia" a protected natural area that was established in 1988 and that is located between the lake of Salto and Lake Turano, which is a large artificial lake that was born during the construction of the dam Turano. This city is an excellent base from which to gradually discover the territory and is also an excellent city from the point of view of real estate. Buying a property in Rieti is possible and simple thanks to a wide range of offers: for two-room, three-room and multi-room apartments the price varies from 70,000€ up to 200,000€; for rustic-houses the price varies from 150,000€ up to 250,000€; for a villa of 380m2 the price instead is about 800,000€.

The province of Rieti, does not have a large extension and consists of just 73 municipalities. The places of interest are many, but in this article I decided to tell you only about the capital because what I found most interesting from the point of view of tourism and real estate. However, I must warn you that many of the announcements of the sale of real estate concern the city of Rieti and also some of the municipalities that arise in its immediate vicinity, all really very beautiful places and surrounded by nature, which as you may have guessed, in this province is the mistress. 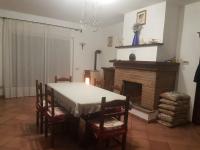 238,550.40USD
For sale
House
230 m²
House surrounded by greenery, looking out from the terrace of the house you can see a small piece of the lake of piediluco and the splendid city of Ri...
Add to favourites Details
REALIGRO FREE ADVERT
Cod. 39062

72,288.00USD
For sale
House
75 m²
Up for sale is a beautiful rustic 3 bedroom mountain house overlooking the biggest lake in central Italy. At an hour drive from Rome and 15 miles from...
Add to favourites Details
REALIGRO FREE ADVERT
Cod. 37434 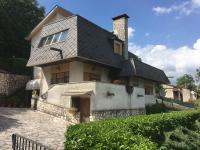 602,400.00USD
For sale
Villa
350 m²
In the center of Italy, immersed in the Holy Valley of San Francesco, located in the municipality of Greccio, famous for the first crib in the world, ...
Add to favourites Details
REALIGRO FREE ADVERT
Cod. 29440 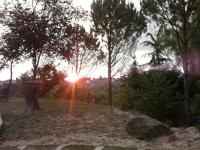 204,816.00USD
For sale
5+ Bedrooms
147 m²
In the heart of Sabina, in the municipality of Forano Via Dei Steps (Location Castagna int.2 6), for sale furnished apartment (possibility of addition...
Add to favourites Details
REALIGRO FREE ADVERT
Cod. 27412

For sale Farmhouse, Italy, Rieti, Fara in Sabina, Via Provinciale per Canneto snc 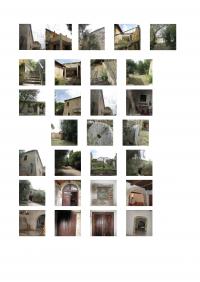 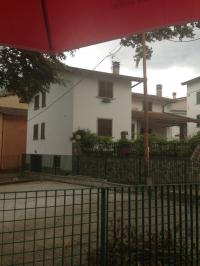 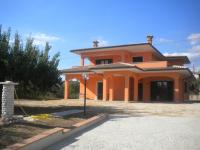 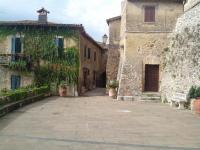 84,336.00USD
For sale
2 Bedrooms
40 m²
Apartment located in the pretty medieval village of Castle of Frasso Sabino, surrounded by green hills and olive growing this castle, was built betwee...
Add to favourites Details