The city of which I will speak is Catania, as well as the capital of the province of the same name. Catania is a city of about 311 thousand inhabitants, a large urban center that presents a wide variety of landscapes and features. Founded in 729 BC by the Chalcidans of nearby Naxos, the city has a thousand-year history characterized by several dominations whose remains enrich the artistic, architectural and cultural heritage. For lovers of religious architecture, do not miss the Cathedral of Sant'Agata, a jewel of Sicilian Baroque, or the Church of the Abbey of Sant'Agata which is located on one of the most beautiful avenues in the area, Corso Vittorio Emanuele. In addition, Catania also has a fishing village, which still retains a fishing village and seems to deviate from the rest of the modern world. The village, as if that were not enough, has a small beach of black sand that attracts thousands of tourists every year. Catania also maintains a good reputation for local gastronomy: arancini, horse meat, pasta alla norma, swordfish and Sicilian cannoli are the favorite dishes of residents and tourists who go to represent the soul and history of this place. In short, if you are attracted by the variety of landscapes, art, culture and good food, Catania is the place for you. Also from the real estate point of view, the city offers a variety of solutions. It is possible to buy a property in Catania. In the central Via San Paolo is for sale an apartment of 70sqm with surrounding garden consisting of 3 large bedrooms, 1 bathroom, 1 kitchen, corridor and terrace level. Its price is 85.000€ negotiable. In Via Livorno, in an elegant setting, is for sale an apartment of 160sqm consisting of 5 rooms plus a terrace of 40 sqm. Inside the house is distributed as follows: spacious entrance hall, large corridor that divides the rooms, double living room, study room, two comfortable bedrooms, kitchen, closet, bathroom and laundry room with service. Its price is 280.000€. In Via Milano, you can buy an apartment with 4 rooms with large balconies for a total of 110sqm at 225,000 €. Another solution available is a three-room apartment of 100sqm completely renovated in an excellent area equipped with every service. Its price is 115.000€. In Via Celeste is also for sale a two-roomed apartment on the second floor of a building not elevated composed of entrance hall, two bedrooms, kitchen and bathroom at 80,000 €.

39,438.30USD
For sale
3 Bedrooms
70 m²
Country famous for being the birthplace of Giovanni Verga, illustrious writer and main exponent of the realist current. Located in the historic center...
Add to favourites Details
REALIGRO FREE ADVERT
Cod. 39968 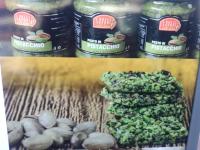 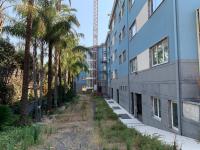 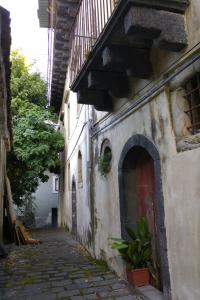 65,730.50USD
For sale
Building
203 m²
I sell a twentieth-century mansion house in castiglione di sicilia, one of the most beautiful villages in Italy, of rooms 7, 160 square meters, total ...
Add to favourites Details
REALIGRO FREE ADVERT
Cod. 31696 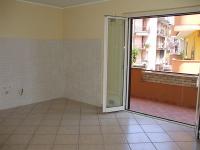 74,096.20USD
For sale
2 Bedrooms
70 m²
Description The apartment is on the first floor ascensorato, in an enchanting residence. It consists of a large balcony + parking place + 2 spaces of...
Add to favourites Details
REALIGRO FREE ADVERT
Cod. 29658 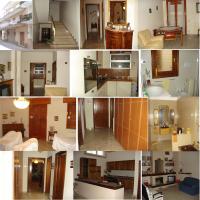 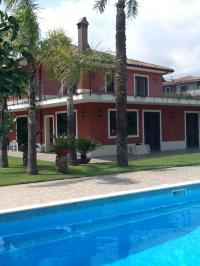