The province of Ascoli Piceno is the southernmost in the Marche Region. Mainly hilly, this province is washed by the Adriatic Sea and its economy is based mainly on agriculture and tourism. There are many vineyards and olive groves in the province, remember in fact the famous olive ascolana, which has its origin in these lands! Below is a list of the most beautiful cities in the province of Marche from the point of view of tourism and real estate:

- The first city I will tell you about is Ascoli Piceno, the capital of the province of the same name. Ascoli Piceno is a city with a long history, which boasts one of the most beautiful historic centers of the region. The latter, in fact, is almost entirely built of travertine, a very shiny stone, used especially in Roman times. This beautiful city is very visited, as it is rich in art and architecture. It preserves several towers and bell towers and is therefore called the City of One Hundred Towers. In the center of the city is the Piazza del Popolo, considered one of the most beautiful squares in Italy, which boasts a Renaissance style with medieval architectural works, such as its crenellated tower. Its importance is also demonstrated by the fact that it is the scene of events related to the two most important and famous events in the city: the Carnival and the Quintana, as well as the main musical and theatrical performances. From the real estate point of view there are several solutions for renting in this simple and elegant Italian province. It is in fact possible to buy a property in Ascoli Piceno, like a nice villa on a hill with panoramic views over the city center, which is for sale at 1.5000.000 €. An independent cottage on two floors with every comfort including fireplace, double glazing, olive grove and orchard in the garden is for sale at 212.000€.

- The second city I'll talk about is Monteprandone, a town in the Marche region of 12,680 inhabitants. In this town you can visit the Regional Nature Reserve Sentina, an area of great geological importance that you can also travel by bike thanks to a recently installed bike path!  A stone's throw from Monteprandone is the beach of Martinsicuro, a pristine place, where you can enjoy a sea still quiet and depopulated. A real enchantment for lovers of the genre! Also from the real estate point of view Monteprandone offers several opportunities. It is in fact possible to buy a property in Monteprandone, so if you intend to move here or expand your property, read the following. A fully furnished independent apartment with garage is for sale for 250.000€. A large and bright three-room apartment is available at the price of 130€. 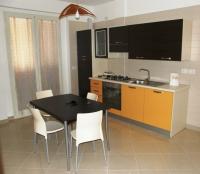 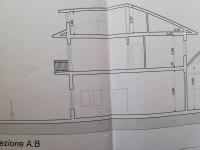 155,194.00USD
For sale
3 Bedrooms
60 m²
I sell bright and wide flat square. 60 with South / East exposure, South, West and on two levels, the first is on the fourth floor, with elevator last...
Add to favourites Details
REALIGRO FREE ADVERT
Cod. 28160 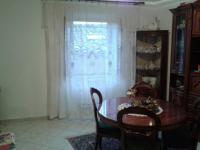 119,380.00USD
For sale
House
76 m²
Beautiful home for sale in Italy. Located among the hills of the Marche region, in the medieval hamlet of Montalto delle Marche, it is ideal for th...
Add to favourites Details
REALIGRO FREE ADVERT
Cod. 28117 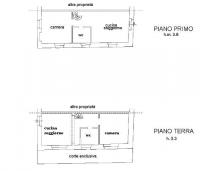 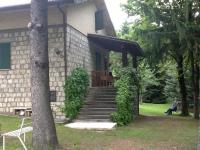 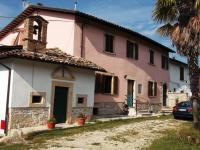