- The first city I will talk about is Agrigento, as well as the capital of the province of the same name. The city has about 59 thousand inhabitants and has ancient origins: founded in 580 BC reached its peak during the fifth century BC. Agrigento is known as the City of Temples for its expanse of Doric temples included among the UNESCO World Heritage Sites. The two most famous are the temple of Concord and the temple of Hera, also known as the temple of Juno. The historical climate that characterizes this city, leaves open-mouthed even the most skeptical of travelers: walking in the historic center of Agrigento is a real journey through time, a continuous discovery of culture, art, culinary traditions and folklore out of the ordinary. Even from the point of view of real estate Agrigento allows its visitors to be satisfied. If you plan to buy a house here, you can buy a property in Agrigento. Let's see some together. A rustic farmhouse located in a green space of over two hectares is for sale for 270,000€. The house measures 100 square meters including kitchen, living room, large bedroom, 2 bathrooms and a garage. A nice solution for lovers of tranquility! In Agrigento is also for sale a villa with panoramic views surrounded by greenery among olive trees and orchards. Its price is 110.000€.

- The second city I will talk about is Ribera, a Sicilian town of about 18 thousand inhabitants. Also known as the City of Oranges, Ribera has been recognized as a "Slow City", becoming part of the international network of cities of good living. Ribera is about 250 m from the sea level and is about 7 km from it, making this town a real jewel. If you love the sea, quiet life and beauty, Ribera is the city for you. If you plan to move here or change your house, you can buy a property in Ribera. A villa located in about 9000 hectares of olive grove, from which 2500 kg of oil are produced every year is for sale at 180.000€. In addition, you can buy a farmhouse of about 300 square meters surrounded by a vast flat land at the price of 500,000 €. 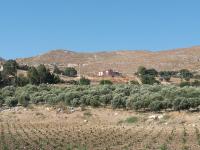 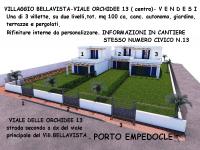 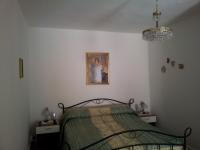 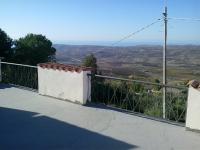 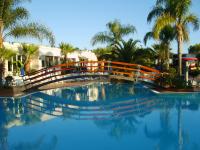 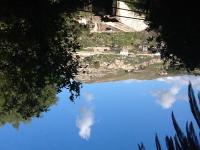 107,442.00USD
For sale
Farmhouse
270 m²
Buy two cottages is a warehouse, ten quarters of land in the district modaccamo in Raffadali two km from the village and 15 km from the Valley of the ...
Add to favourites Details
REALIGRO FREE ADVERT
1 / 4