The province of Verbano-Cusio-Ossola is a province of the Piedmont region of about 158 thousand inhabitants. Established only in 1992 following the spin-off of 77 municipalities in the province of Novara, now has 74 municipalities (the number has decreased due to the merger of some municipalities) and its capital is Verbania, along with the province of southern Sardinia is the only one that does not take the name of its capital. This province brings together very distinct territories: the Ossola (or Val d'Ossola) is a large valley entirely merged into the provincial territory; the Verbano the portion of territory of this province, the province of Varese and some lake municipalities of the Canton Ticino of which is merged with the provincial territory only the western portion; the Vergante a predominantly hilly territory, merged with the province only the lower northern Vergante. The first three territories are, however, the main ones and constitute the provincial name. From this brief presentation you will surely have understood that the territory is very varied morphologically although it is mainly hilly and mountainous. Important is the presence of two nature parks and six nature reserves for provincial life and its tourism. Below I will tell you about the most beautiful places from the point of view of tourism and real estate.

- One of the most important cities in the tourist and real estate landscape of the entire region is undoubtedly Stresa, a small town of just five thousand inhabitants located on the west coast of the Gulf Borromeo. The peculiarity of this town lies in its strategically attractive position, the lake is home to many luxury hotels and many places that make it full of life. From the tourist point of view there are several events that are organized throughout the year and therefore make it attractive as a tourist destination, some examples of these events are represented by the music weeks of Stresa and Lake Maggiore, many are also literary festivals and the like. Also from the real estate point of view this town has some interesting offers, buy a property in Stresa is in fact possible. A two-roomed apartment of about 60sqm in front of the lake is for sale at a price of 140.000€; a building of about 400sqm is for sale at 1.500.000€; a two-roomed apartment of 70sqm is for sale at a price of 210.000€. In short, Stresa is really the right place if what you are looking for is a tourist place, but where you can still find a little 'peace and quiet.

- Another attractive place, this time from the point of view of tourism is Domodossola a town of about 19 thousand inhabitants is the most important center of the so-called Val d'Ossola. This town is important in the tourist landscape of the Piedmont Region as there are many monuments and places of interest that crowd it and make important its artistic and cultural heritage. Just think that the monumental complex of the "Sacro Monte Calvario" dates back to 1657 and that in 2003 it was included by UNESCO in the World Heritage List along with six other sacred Piedmontese mountains! Important, in this municipality, also the secondary sector that has represented and continues to represent the nerve center of the economy of the province and the entire region. 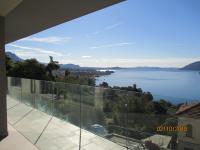 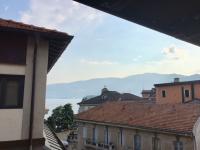 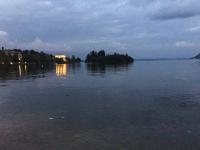 192,768.00USD
For sale
3 Bedrooms
75 m²
Apartment located in a stately building in the green near the lake is near the main roads. Composed of two double bedrooms, living room, semi-habitabl...
Add to favourites Details
REALIGRO FREE ADVERT
Cod. 34359 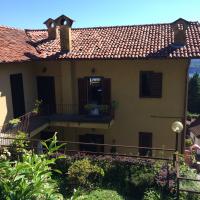 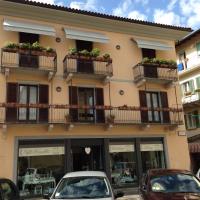 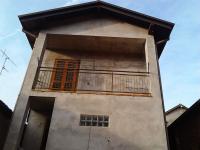 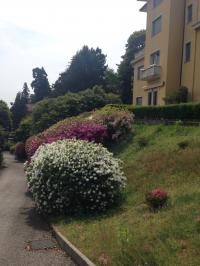