The province of Turin is an Italian province in the Piedmont region. It is one of the largest provinces in Italy and the one with the largest number of municipalities. It is bordered to the north by the Valle d'Aosta, to the east by the provinces of Biella, Vercelli, Alessandria and Asti, to the south by the province of Cuneo, to the west by France. The province is composed of a mountainous part to the west and north along the border with France and the Aosta Valley, and a flat or hilly part in the south and east. The mountainous part hosts part of the Cottian Alps, the Gray Alps and, to a much lesser extent, the Pennine Alps.

The most attractive city from the point of view of tourism and real estate is Turin, the capital of the homonymous region. With its 2 million inhabitants, the city of Turin is the fourth largest Italian municipality in terms of population, the third largest economic-productive complex in the country and is one of the major university, artistic, tourist, scientific and cultural centers of Italy. In its territory there are also areas and buildings included in two UNESCO World Heritage Sites: some buildings and areas that are part of the circuit of Savoy residences in Piedmont (World Heritage Site) and the area of the Po hills. One of the most famous attractions of this beautiful city, is certainly the Museum of Cinema, located in the Mole Antonelliana, a monument symbol of the city of Turin and the work of architect Alessandro Antonelli, and has over half a million visitors every year. The various collections of the Cinema Museum of Turin include photos, videos and films, posters and playbills, film equipment, optical boxes, sketches, costumes and pieces of film sets. Those who love cinema can only be enchanted! The Valentino Park, located along the banks of the river Po, is particularly distinguished by its natural heritage, with a rich and diverse flora. Today, this park is also distinguished by the presence of the famous medieval village of Turin, set up to pay tribute to the ancient historical and cultural traditions of Piedmont and its surrounding regions. Turin is home to one of the most important universities in Europe: the streets of this city are full of brilliant young minds who choose Turin as their destination for their studies, relying on the professionalism that this city has. So if you have chosen to live here, you should know that it is possible to buy a property in Turin.  In a great location is for sale an independent house completely renovated, with 2 independent apartments of 100 square meters, heating, courtyard, parking, garden. Its price is 350.000€. If you are looking for a commercial activity, is for sale a shop with double exposure of 40 sqm at 35,000 €.  And still you can buy an apartment on two levels of 96sqm in the university area. Its price is 62.000€.

542,655.00USD
For sale
Villa
300 m²
The exclusivity of a prestigious detached villa with three furnished apartments, in the only place in the world three km. from the splendid Abbey of S...
Add to favourites Details
REALIGRO FREE ADVERT
Cod. 36514 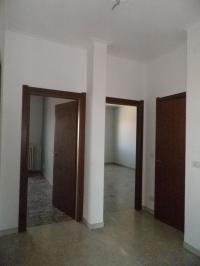 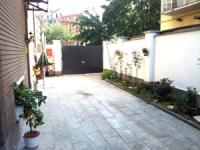 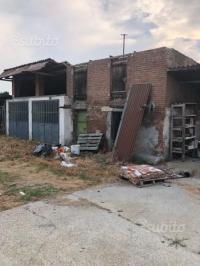 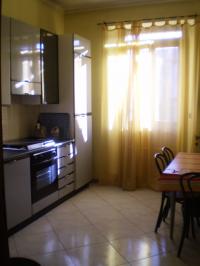 148,325.70USD
For sale
Farmhouse
200 m²
large farmhouse to be restored, without roof, with about 1000 square meters of land. Farm on the ground floor, barn or first floor dwelling
Add to favourites Details
REALIGRO FREE ADVERT
Cod. 33615 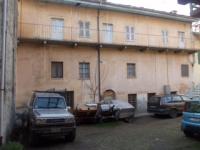 59,089.10USD
For sale
House
120 m²
Because of the transfer I sell at very attractive price with surrounding land (about 3000 sq.) On 2 levels with wide cellar and large room to use gare...
Add to favourites Details
REALIGRO FREE ADVERT
Cod. 32365

For sale Other (Commercial), Italy, Turin, Torino, via monfalcone 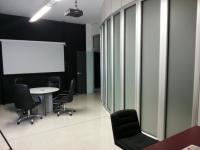 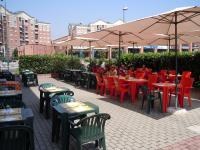