The province of Sondrio covers a predominantly mountainous territory with wide valleys of large extensions, among the most famous I want to remind you the Valtellina and Valchiavenna. This province is very extensive and there are many municipalities that are located in the mountains and at high altitude, for example, the city of Livigno is located at about 2000 meters above sea level. A curiosity about the province of Sondrio is that in 1987 it was awarded the "Silver Medal for Military Valour" for the sacrifice that its population made in the fight against the partisans during the Second World War. As mentioned earlier, the territory is mainly mountainous, so it is perfect for all those who love mountain life (nature, parks, valleys). Below I will try to tell you about the most beautiful places from the point of view of both tourism and real estate:

- The first place I want to talk about is the homonymous provincial capital: Sondrio. As you may have understood, this city has a great historical importance linked mainly to the fact that its population (like that of the entire province) was of fundamental importance in the Second World War, the city is (therefore) rich in history and buildings that recall the distant times, impossible not to make a small tour inside. Beyond this, the city of Sondrio is immersed in the Valtellina, one of the most famous valleys in Italy, and here are many experiences that you can live, not only walking or hiking, but also adrenaline experiences such as rafting, flying in the vacuum hanging from a cable between a mountain and another or paragliding. In this city and its surroundings you will admire the beauty of nature and how man has managed to get in complete harmony with it. From the real estate point of view the city has some interesting offers, buying a property in Sondrio is easy and the offers are mainly focused on villas and multi-room apartments for an average price of 200,000 €. Most of the villas are surrounded by greenery and for this reason very impressive.

- Are you a lover of the mountain? Do you like all mountain sports? Know that there is a city called Livigno that is definitely right for you. Sit back and listen to everything I have to say about it. First of all, within the city there are two museums that deserve to be visited: one is the "Mus!". The museum displays all the agricultural tools that tell the story of the city; the other one is inside a dairy still working. The second thing you should know is that from Livigno you can visit the Stelvio National Park, where you can admire the flora and especially the fauna typical of mountain places. However, the city of Livigno is known for its ski slopes and for its super organized snowparks; its proximity to the Swiss border has earned the city a notorious reputation. Although this place is really very attractive from the point of view of tourism, there are still no real estate offers, who knows that in the future the situation will not change.

The province of Sondrio has a lot of places that deserve to be discovered, especially because in each one you can have a different experience, but I have limited myself to tell you about the two main cities: the first from the point of view of tourism / real estate, the second from the point of view of tourism. In addition to the city of Sondrio, there are very few possibilities to buy a property (sometimes non-existent). 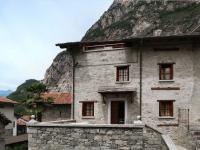 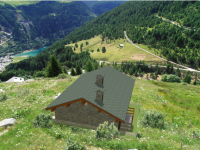 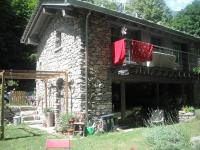 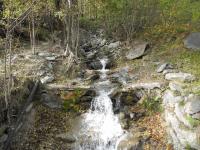 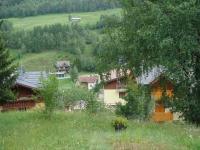 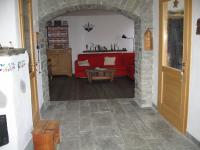