The most attractive city from the point of view of tourism and real estate is undoubtedly Prato, the capital of the province of the same name. Prato has about 194 thousand inhabitants and is located in a large plain. Since the Middle Ages, the textile economy has played a leading role, which saw in 800 an impetuous industrial development. The city boasts sites of historical and artistic interest of great importance, with a cultural itinerary that begins with the Etruscans and then expanded in the Middle Ages and reach its peak with the Renaissance, when artists such as Donatello, Filippo Lippi and Botticelli have left their mark in the city. The Emperor's Castle is a medieval castle with towers, ramparts and walkways overlooking the city. The imposing massive stone structure offers the possibility of sightseeing tours with route inside until you reach the top of the Castle, overlooking the city of Prato. The Cathedral of Prato is Renaissance, with its beautiful two-color facade and pulpit outside: a real jewel for lovers of architecture! Prato has a long history that has its roots in distant times and continues to branch out into modernity. The Luigi Pecci Centre for Contemporary Art is an example of this. The futuristic museum does not go unnoticed: its circular structure resembles that of an ufo descended into the ground, inside which are always visible modern works of art, exhibitions and performances. The Textile Museum, library and museum dedicated to the fascinating textile art since the nineteenth century, could not be missed. Prato is an ancient city but always current, which fascinates anyone who visits it and sometimes, kidnaps forever. If you had in mind to move here, to expand your property or simply change house, know that it is possible to buy a property in Prato. Let's see some of them. A 47sqm furnished one-bedroom apartment with parquet, balcony and two bathrooms is for sale at 95.000€. It is also for sale a three-roomed apartment with utility room and garage, completely renovated at 139,000 €. In Viale della Repubblica area is for sale an excellent penthouse of about 100sqm at 275.€. In Cantagallo, a small village near Prato is for sale an independent house on the beautiful Tuscan hills for 68,000 €. In the enchanting countryside of Carmignano, is instead for sale a rustic cottage, halfway between Florence and Prato. Its price is 850.000€. 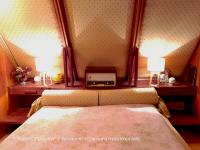 324,756.00USD
For sale
House
91 m²
"Chalet Charlotte" is in a dominant position over the Abetone valley (Tuscany), a few meters from the "Selletta" slope (50 meters) and a stone's throw...
Add to favourites Details
REALIGRO FREE ADVERT
Cod. 37867 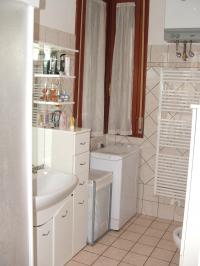 For sale House, Italy, Prato, Montemurlo, Via A. Grandi 5 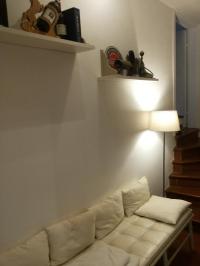 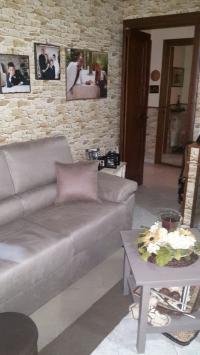 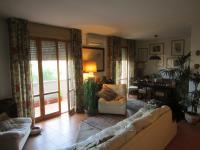 180,420.00USD
For sale
2 Bedrooms
127 m²
a typical cottage "Tuscan " in a former convent in 1300, located in a panoramic area in the heart of Figline, an ancient village in the hills of Prat...
Add to favourites Details 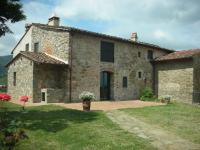 347,609.20USD
For sale
2 Bedrooms
120 m²
Ferrucci in the area (road no background) apartment on the 2 floor building with elevator in a small externally renovated in 2007. L 'renovated apart...
Add to favourites Details