The province of Modena is an Italian province of the Emilia-Romagna region with 705,422 inhabitants, the second in population after Bologna. Below is a list of some of the most interesting cities in this province from the point of view of tourism and real estate.

- The first city I will talk about will be Modena, the capital of the province of the same name. Modena has about 189 thousand inhabitants, which makes it a city full of entertainment and life, yet quiet. Modena has ancient origins and sees its most flourishing period between the Middle Ages and the Risorgimento, a period in which, moreover, were built important works still under the eyes of all. Walking through the centre of Modena, you can see its arcades that protect the inhabitants of the city; the Cathedral of Modena, the Ghirlandina and Piazza Grande, declared a UNESCO World Heritage Site in 1997, adorn the centre of the city. The famous Cathedral was built in 1099 and still today, after many centuries, still retains its charm and the its majesty. Next to the Cathedral stands the Ghirlandina, the symbol of the city. This tower is a sort of lighthouse, a real guide for the Modenese who are in love with this elegant architectural work. Modena is not only history and art. In fact, there are many foods of the highest quality that are produced and consumed in these areas. Cured meats and cheeses, homemade pasta and sauces of various kinds are the workhorses of this magnificent place. Also from the point of view of real estate Modena reserves several opportunities. It is possible to buy a property in Modena. Let's see some together. In a building of only 3 units of recent construction, is for sale an apartment with elevator consisting of living room, kitchen, balcony, laundry room, a double bedroom and a single, a garage for 290,000 €. A nice one bedroom apartment near the center, with panoramic terrace is for sale at 134.000€.

- The second city I will talk about will be Carpi, a city of about 71 thousand inhabitants, perfect for lovers of quiet life in beauty. Carpi is in fact a Renaissance jewel, with many churches and civil palaces present. If you are interested in buying a property in Carpi know that the opportunities for sale are different. A prestigious historic building, known as Palazzo Bonasi-Gandolfi, located in the most important street of the city is for sale at € 6,000,000. In Soliera, a stone's throw from the two cities, you can also buy a 42sqm shop in Via Nenni, but the negotiation is confidential. 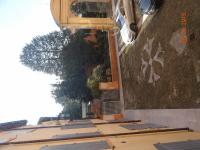 7,272,600.00USD
For sale
Building
2500 m²
Prestigious historical palace, known as Palazzo Bonasi-Gandolfi and located in the most important street of Carpi, a little town of Modena. The prop...
Add to favourites Details
REALIGRO FREE ADVERT
Cod. 38336 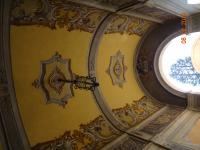 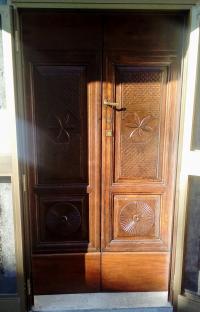 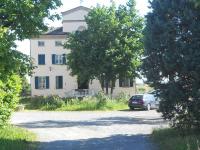 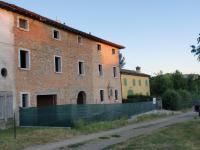 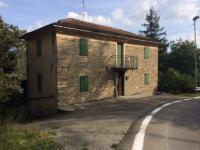 315,146.00USD
For sale
Farmhouse
225 m²
For sale in the Tuscan – Emilian Apennines (province of Modena), localized at about 700 meters above the sea level, in a panoramic area with wonderful...
Add to favourites Details
REALIGRO FREE ADVERT
Cod. 23924 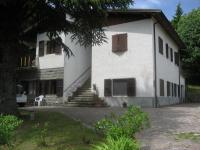 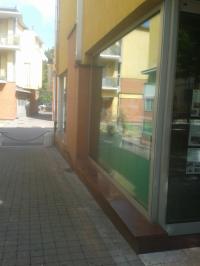 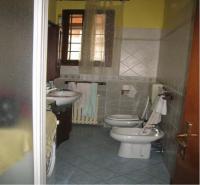