The province of Mantua is almost completely flat, a great peculiarity is the large presence of water, this province is crossed by a large number of rivers, among the most famous we can remember the Po. The main attraction of this province is the nature, in fact there are many green areas become both regional parks and nature reserves. Let me tell you about the main places of attraction from the point of view of culture and real estate.

- The first place I want to talk to you about is the city of Mantua. Most of the most beautiful activities you can experience are located right in the capital of the province of Mantua (or in the immediate vicinity). One of the experiences that I recommend you to live (practically at cost 0) is the view of the Skyline of Mantua, one of the things most loved by tourists visiting the city. In addition to this, there are many sites of interest that you will find within it. You should know that this city not only has a century-old history, but also has many awards that have allowed it to become important both nationally and internationally. First of all Mantua, having played a fundamental role during the Italian and European Risorgimento, has been included by UNESCO in the list of World Heritage Sites. In addition, in 2016 it was declared European Capital of Culture and will be the capital of sport this year (2019). You will be pleased to know that Mantua is the only city on the platform "Google Arts & Culture" with a high number of digitised works. As you may have guessed, this city is a real open-air museum, just waiting to be discovered. It's a living city that is constantly evolving and has so much to offer. The city is also very rich in offers from a real estate point of view. Buying a property in Mantua is possible and the range of opportunities is very wide: for a studio or multiroom apartment the price ranges between 90,000€ and 150,000€, but if you are interested in a rustic-house or a larger property the price rises significantly from 300,000€ to 800,000€. As mentioned above, there are many offers available, it's up to you to choose the one that suits you.

Near the city of Mantua there are many experiences that you can live, remember that the city is located just south of the Nature Reserve Forest Fountain and the Natural Park of Mincio and just north-east of the Natural Park of Oglio south. As you may have understood, this province will take you on a journey through nature and history, which will capture you.

- Speaking of history, a city that deserves to be discovered especially for its importance in the Risorgimento is Solferino, here in fact fought the second war of independence, also called "battle of Solferino". Also known as the "Spy of Italy" for its dominant and strategic position, the city is rich in history and monuments and buildings that will take you back in time to the Risorgimento. From the real estate point of view, buying a property in Solferino is not impossible, but the offer is of cottages with a price that fluctuates around 800,000 €.

In short, what are you waiting for? Come and discover the province of Mantua! 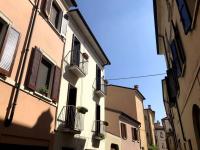 203,167.00USD
For sale
2 Bedrooms
72 m²
Sale elegant and bright two-room apartment of 72 sqm totally renovated, in the heart of the historic center of Mantua, located in a closed street of t...
Add to favourites Details
REALIGRO FREE ADVERT
Cod. 35873 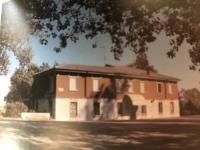 77,681.50USD
For sale
3 Bedrooms
80 m²
Due to transfer sell, bright apartment located in the beautiful residential area of Barbasso of Roncoferraro (MN) - Via Asiago 40, and inside of an ap...
Add to favourites Details
REALIGRO FREE ADVERT
Cod. 22463 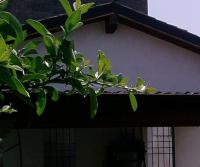 472,064.50USD
For sale
Other (Residential)
1700 m²
arge house consists of 2 buildings, divisible, on the first floor, a large apartment with 3 bedrooms, 2 bathrooms 1 kitchen on the ground floor: entra...
Add to favourites Details 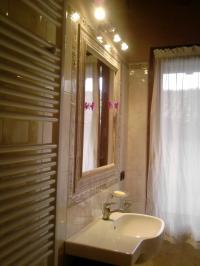 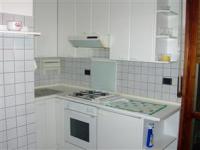 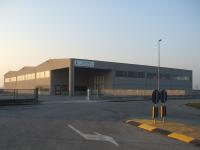