The province of Lecco has origins not too far away, it was born from the separation of the eastern part of the eighty-four municipalities of the province of Como and six municipalities in the province of Bergamo, the province with Lecco was established in 1992 by Decree of the President of the Republic, the first elections were held in 1995. In this province, unlike most other provinces in Lombardy, there is no plain; the territory is more mountainous and only a small part hilly. This province, like that of Varese, is washed by numerous lakes, all of glacial origin, the most important is Lake Como. One thing I would like to make you think about, especially for the importance from the point of view of tourism, is the combination of lakes, small towns overlooking the lake and mountainous territory. Can you imagine how many panoramic points there are in this small province? And how many are the suggestive places?

- You probably have never heard of the small village of Varenna, which stands on the shores of Lake Lario (better known as Lake Como) and which has not even 800 inhabitants. This small village is famous for having welcomed the exiles of Isola Comacina (small island located in Lake Como) from which today the famous craftsmen called Maestri Comacini take their name as they are considered disciples of these people. Varenna deserves to be visited, its beauty derives not only from the fact that it is completely immersed in Lombard nature, but that most of its buildings (such as the Castle of Vezio) overlook the lake, offering a unique view. It's a shame that, being very small, there is currently no possibility of buying a property, but who knows that in the future things will not change.

- That branch of Lake Como that turns at noon": what does this phrase remind you of? As you probably know Alessandro Manzoni, writer of "The Betrothed" decided to set his famous work in the city of Lecco, the second place I want to talk about. Seen from above, the city seems to be unreal, immersed in the mountains and situated on the shore of Lake Como, it seems like having come out of a fairy tale. One of the main attractions of the city is definitely the long lake, on which to take long walks with friends or family. Another place that deserves to be visited is Monte Resegone, just outside Lecco, a really impressive place, especially in winter. An experience that I would recommend is the gastronomic tour of Lecco, a real journey through the flavors and culinary traditions of the place. In the real estate landscape, if what you are looking for is a two-room apartment or a three-room apartment in the city, find a property in Lecco for you will be a walk, know that the average price is about 110,000 € for premises ranging from 45 to 220 square meters.

- Another very famous place in this province is Bellagio, a small town located in the northern part of Lake Como and connected by ferry with the small village of Varenna that I told you about earlier. This town is famous for its cobbled streets, for its elegant buildings and for its villas "lake view", among the most beautiful I want to point out "Villa Carlotta" and "Villa del Balbianello" (now a beautiful museum). All these buildings and the lake give this town a unique atmosphere and peace. Even in the case of Bellagio, there are not many real estate offers.

83,131.20USD
For sale
1 Bedroom
35 m²
Studio furnished with elegance, located in the center a few meters from Cremeno Barzio, one step away from the supermarket and close to the shuttle bu...
Add to favourites Details
REALIGRO FREE ADVERT
Cod. 28881

253,008.00USD
For sale
Villa
220 m²
Valsassina - Casargo, small village at an altitude of about 800 meters and close to the Como Lake. We propose a villa for sale, organised on three lev...
Add to favourites Details
REALIGRO FREE ADVERT
Cod. 27072 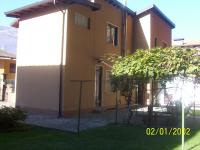 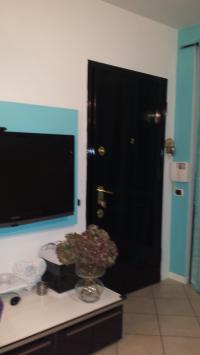 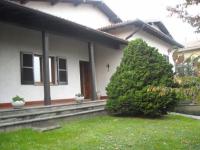 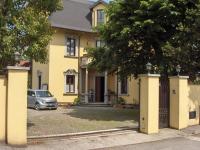 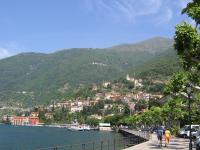 144,576.00USD
For sale
2 Bedrooms
60 m²
A Bellano (Lk) - in a typical village, 50 m. from the lake, large apartment with terrace overlooking the lake, on the second floor of the building of ...
Add to favourites Details