The province of Gorizia was an Italian province of the region Friuli-Venezia Giulia. The province was abolished as a local authority on 30 September 2017, but remained unchanged as a constituency of state administrations in the territory. This small province borders Udine, Trieste, the Adriatic Sea and Slovenia. Below is a list of the most attractive cities from the point of view of tourism and real estate:

- The first city I will talk about is Gorizia, a town of about 34 thousand inhabitants. Gorizia, called "the Italian Nice" strikes for the abundant amount of green that permeates it. In fact, there are numerous parks and public gardens within the city, as well as those that surround the many nineteenth-century villas. Interesting is the Castle of Gorizia, dating back to 1001, which now presents the Museum of the Middle Ages Gorizia, where you can see furniture and original furnishings, white weapons and siege machines. The Isonzo river, which crosses the Gorizia area, is a destination for many people who love sports such as rafting and canyoning. From the real estate point of view it is possible to buy a property in Gorizia. In fact, if you have decided to move here or change apartment, there are several possible rental solutions. I'll list some of them for you. An apartment with three bedrooms, kitchen, large living room, bathroom with bathtub, second bathroom with shower, large open space, garden, garage and tavern is for sale in Gorizia for 215,000 euros. An elegant and elegant apartment in a very quiet area of the city is available for 75.000€.

- The second city I will talk about is Grado, a beautiful town in Friuli-Venezia Giulia of 8,201 inhabitants. Also called the Island of the Sun, Grado is an important tourist and thermal center. Grado overlooks the Adriatic Sea and there are several islands around it. Barbana is an island in the Grado lagoon, inhabited by a community of Franciscan friars. Of course, the island is adorned with religious monuments from 1400 to the present day. The town of Grado is small but very suggestive, in its elegance and cleanliness and for this reason it is the destination of many people who want to spend a week or their whole life there. Also from the point of view of real estate in fact, Grado offers many beautiful solutions. It is possible to buy a property in Grado. If you are looking for a bright apartment just a few steps from the beach, there is one for sale at 169,000 €. A cozy three-roomed apartment located in an elegant building in a very convenient area, is available for 190,000 €. If you are looking for a terraced villa, know that there is one just a few steps from the beach, at a cost of € 700,000.

For sale Other (Residential), Italy, Gorizia, Gorizia, via codelli 3 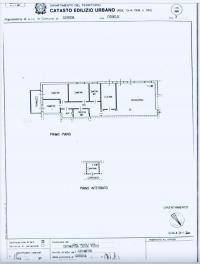 310,726.00USD
For sale
Other (Residential)
180 m²
Apartment of 180 sqm on the first floor besides cellar and double box, in residential complex in the center of Gorizia, equal to new, consisting of la...
Add to favourites Details
REALIGRO FREE ADVERT
Cod. 35733 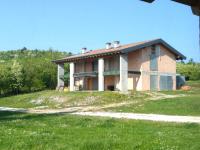 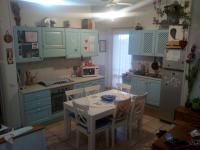 95,608.00USD
For sale
4 Bedrooms
86 m²
FOR SALE apartment located on the 3rd floor with elevator, in the center of Cormons, overlooking Monte Quarin, immersed in the Collio; the apartment h...
Add to favourites Details
REALIGRO FREE ADVERT
Cod. 31239 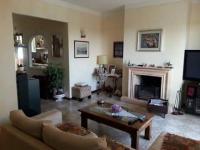 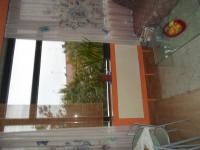 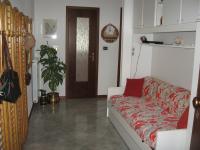 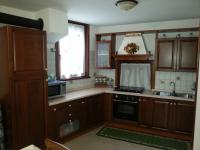