The province of Cremona is traditionally, for purely historical reasons, divided into four different agricultural districts: Cremona, Crema, Casalmaggiore and Soresina. In this article, I will not refer to the individual districts, but I will tell you about the province of Cremona in general. This province, with its long and narrow physical shape, finds its boundaries delimited by three rivers: the Oglio to the east, Ostiano and Volongo to the west (although they are part of the province of Mantua) and the Po that delimits the southern border. The northern border has been established following the conventional rules. After this brief introduction, let me tell you about some places of interest in this province:

- I would like to tell you first of all about the city of Cremona. The first thing to say about this city is that it is rich in monuments, basilicas and buildings full of history. It is the right city for all those who love to live in cities that seem like real works of art. Speaking of Cremona, it would be impossible not to mention, in this regard, the Piazza del Comune where the Baptistery and the beautiful Cathedral stand. The latter is the main place of worship of the city and is a romantic temple that over time has been adapted with Gothic, Renaissance and Baroque elements. Another important element of attraction that shows how rich the city is in history and culture is the Stradivari collection at the Violin Museum. If all this was not enough to enhance the cultural heritage of the city, you should also know that at the "Museo Civico Ala Ponzone" is exposed the painting "St. Francis of Assisi in meditation" painted by Caravaggio in 1605. You should know that there are so many opportunities to buy a property in Cremona, I'm not just talking about houses or apartments, but also commercial activities. Prices obviously vary according to the property, but the average price is about 110.000€.
Buying a property in this city would be advantageous for several reasons, especially because it would allow you to discover some places that are a few kilometers from the homonymous capital.
One of these is the town of Castelleone, which in addition to having great historical importance, is located on the border of the Regional Park Adda South and the Park of Serio (nature reserve open 365 days a year). Just south of this town there is also the "Didactic Wood", a wood in which to take long walks surrounded by nature, ideal especially for children.

As you may have understood, this province is not very large, but it is still the perfect blend of nature and history, long relaxing walks and pleasure for discovery. 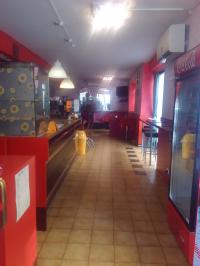 36,177.00USD
For sale
Bar/Restaurant/Nightclub
100 m²
for sale bars in Casalmaggiore near the square, next to the Chamber of Labour. Beautiful
Add to favourites Details
REALIGRO FREE ADVERT
Cod. 15887

For sale Villa, Italy, Cremona, Persico Dosimo, via quistro 7b 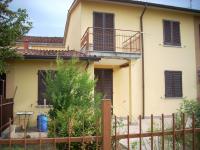 For sale Other (Residential), Italy, Cremona, Mozzanica, via vernazza 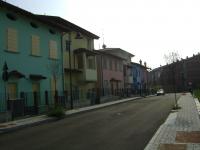 180,885.00USD
For sale
Other (Residential)
110 m²
A few minutes from cream in the center away from the stress in the tranquil park just 2 km from the Serio exit of the next Brebemi in an environment w...
Add to favourites Details 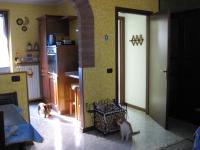 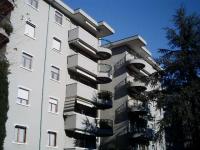