The province of Chieti is an Italian province in the Molise region. It is mainly a mountainous and hilly territory, washed by the Adriatic Sea. In this province as well as in the whole region, the green spaces are the master: there are in fact many Nature Reserves, Botanical Gardens, Territorial Parks and Oasis. This province saw its take-off in Roman times, when the major architectural works were built still present, especially religious ones. Below is a list of some cities in the province of Molise:

- The first city I will talk about is Chieti, the capital of the province. Chieti has about 50,000 inhabitants and stands on a hill between two rivers. Its position is strategic because it is a stone's throw from the mountain and a stone's throw from the Adriatic Sea. This city is one of the oldest in Italy and preserves much of the architectural heritage created in the Middle Ages. There are many religious works, many basilicas, churches, oratories and cathedrals adorn this beautiful town. You can not help but mention the many findings of Roman times including two amphitheaters and spas. Chieti also owns the underground city, even if not everyone knows it! But Chieti is also a modern and lively city, thanks to the numerous associations that make this place an ideal place for all ages. Here the sport is very popular, especially cycling, which runs throughout the province to discover these fantastic places that never cease to surprise! From the real estate point of view Chieti is a city that offers many possibilities of renting. In fact, you can buy a property in Chieti, since the following offers are available: a penthouse with attic and panoramic views of the city is for sale at 295,000 €. A comfortable apartment, full of light and with breathtaking views is available for 178.000€. A three-room apartment located in a completely renovated building is for sale at 130.000€.

- The second city I will talk about is Vasto, "the Athens of the Abruzzi". Vasto is a town of about 40,000 people, surrounded to the north by the river Sinello, to the south by the river Buonanotte, to the west with the municipalities of Cupello, Pollutri and Montedorisio and to the east with the Adriatic Sea. The old town of Vasto is divided into a Roman district, the Histonium, and the medieval Norman part. The Histonium has a large access door and incorporates the churches of St. Anthony and St. Francis and the baths of Vasto. The Norman part is composed of narrow streets typical of the Middle Ages, the Church of Santa Maria Maggiore and the home of the poet and literary Gabriele Rossetti. There are numerous noble palaces, archaeological sites and museums that make Vasto a beautiful and genuine town, which still carries with it all the history that over the centuries has made it what it is today. From the real estate point of view, it is possible to buy a property in Vasto. It is in fact for sale an apartment with three rooms for 65,000 €. If you want to start a new job in Vasto, there are two possibilities. There is the possibility to buy a farm or a commercial building! The prices are to be negotiated directly with the owners. A nice two-room apartment near the sea is for sale for 85.000€. 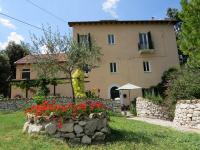 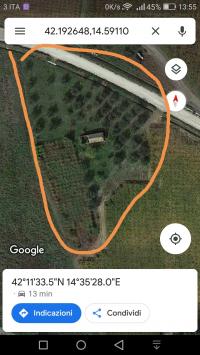 48,484.00USD
For sale
Development Property
4000 m²
Land for sale to the highest bidder with a cottage to renovate in an olive park
Add to favourites Details
REALIGRO FREE ADVERT
Cod. 36495 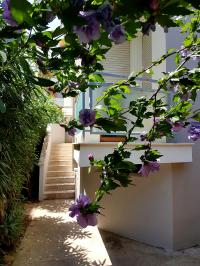 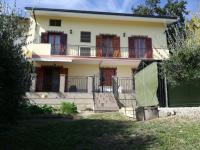 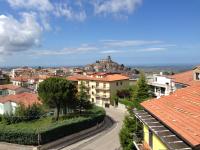 133,331.00USD
For sale
5+ Bedrooms
150 m²
The apartment is located in Gissi, a small village on hill in the province of Chieti (ABRUZZO – ITALY). This is the suitable place for both families ...
Add to favourites Details
REALIGRO FREE ADVERT
Cod. 33051 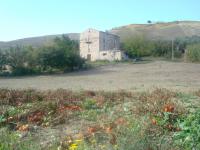 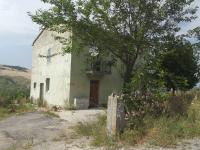 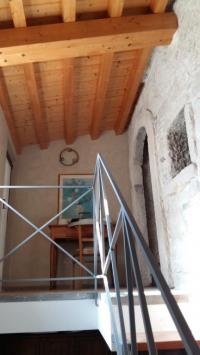