- The first city I will talk about will be Caserta, as well as the capital of the province of the same name. Caserta has about 75 thousand inhabitants and is internationally known for its Bourbon Palace, called the Versailles of Italy, recognized by UNESCO (in 1997) as a World Heritage Site. This imposing baroque palace, which has an enormous outdoor park with fountains, court theatre and labyrinth, is one of the best attractions in the whole of southern Italy. The Carolin aqueduct, however, has nothing to envy to the famous Royal Palace, as it too has been a tourist attraction for decades. The ancient aqueduct has a very particular shape, a framework of geometry and architecture enviable! Another famous attraction is the Castle of Limatola, an ancient Norman stronghold renovated into a hotel, museum and restaurant, now used for weddings and events. Caserta is an artistically rich city, full of baroque, decorated fountains, natural parks, life. Ideal for a long stay! It is possible to buy a property in Caserta. I'll list a few possibilities. On the second floor of a condominium is for sale a cozy apartment of 70sqm for 110,000€. At 500m from the Royal Palace is for sale an apartment of 100sqm at 134.000€. If your idea was to open a business, know that a bar/restaurant/nightclub is for sale for 350,000€.

- The second city I'm going to talk to you about is Lusciano, a small town of 15,000 inhabitants. This town lives mainly on agriculture and cuisine, so much so that it is famous for the production of strawberries and cheeses, but also for folklore traditions and village festivals! Lusciano is the ideal place for those who love the Mediterranean climate, good food and tranquility. So if your idea was to move here, know that you can buy a property in Lusciano. Let's see some. A brand new apartment with a refined luxury design is for sale for 160.000€. In an excellent area connecting Caserta and Naples is in for sale a villa developed on 4 levels for 520.000€. 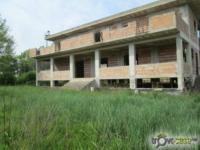 Reserved negotiation
For sale
Villa
300 m²
House in the nature whit ground and tree oil. The house is near naples and rome
Add to favourites Details
REALIGRO FREE ADVERT
Cod. 35497 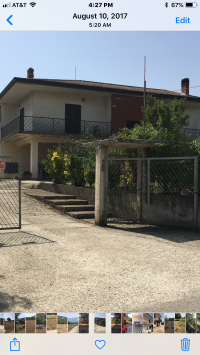 275,000.00USD
For sale
House
371.61 m²
Please contact us for more pictures of inside and outside we also have a contact person in italy to let u in to see it if interested
Add to favourites Details
REALIGRO FREE ADVERT
Cod. 34311 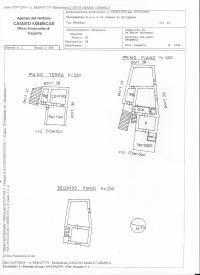 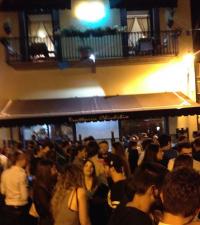 422,065.00USD
For sale
Bar/Restaurant/Nightclub
200 m²
Restaurant-Trattoria Chichibio is located in the heart of the historic center of Caserta, about 80 meters from the main entrance of the fabulous more ...
Add to favourites Details
REALIGRO FREE ADVERT
Cod. 22693 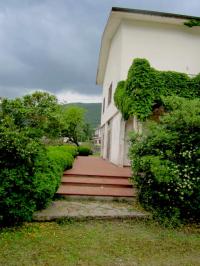 602,950.00USD
For sale
Farmhouse
190 m²
Prata Sannita is a peaceful little town in the province of Caserta, Italy, located about 80 km north of Naples, and 40 km north of Caserta, in the hea...
Add to favourites Details
REALIGRO FREE ADVERT
Cod. 22212

4,220,650.00USD
For sale
Farmland
70 m²
I sell real estate for investors from China and Russia  I sell real estate in the province of Caserta  1) Sell for property located in Camcell...
Add to favourites Details 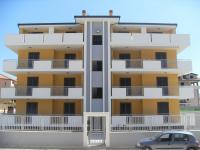 192,944.00USD
For sale
2 Bedrooms
85 m²
Apartments under construction, located in a residential area near the mall Jambo. This building is equipped with an automatic gate, automatic box, re...
Add to favourites Details